Landscaping
Your application has been sent!
Our specialist will contact you shortly.
Feedback form

You must accept the terms of the public offer 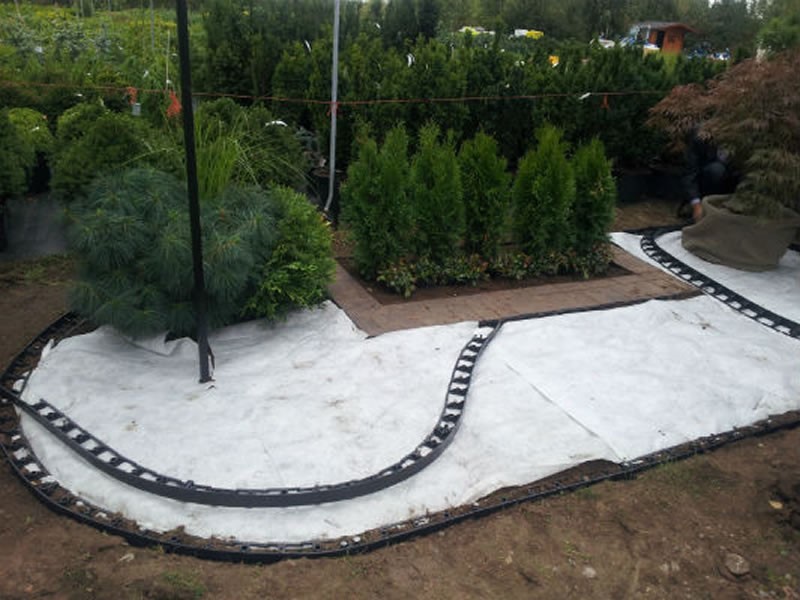 Due to its low cost and ease of installation, DORNIT geotextiles are used for landscaping and landscape design.

Geotextile DORNIT by TECHNOPLAST can be used in a suburban area for the following purposes:

Geotextile is able to effectively fight the growing of wild plants on the territory. Increased material overlap is required for effective use. After that, the growth of grass and shrubs can be stopped completely.

DORNIT geotextiles are also used to separate the lower (fertile) soil layer from the upper (depleted) layer, as well as to organize the correct growth of the root system. A well-laid geotextile makes the roots grow deeper and not grow through the drainage pipes, branching out to the sides. 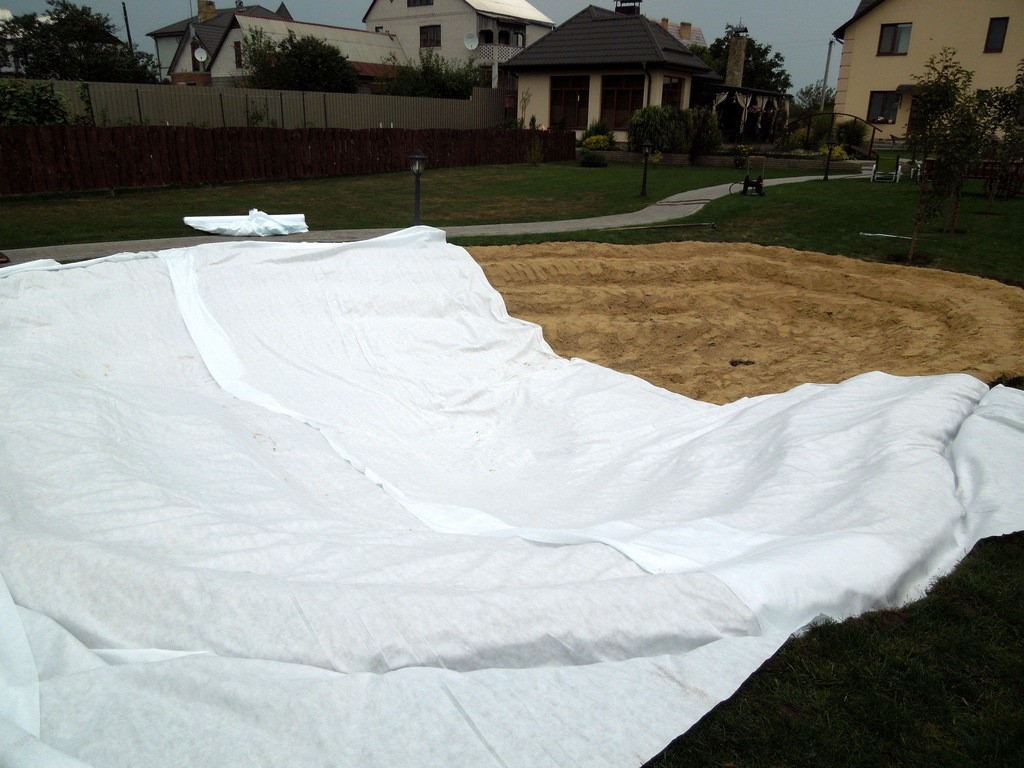 The arrangement of garden paths is another good way to use DORNIT geotextiles, since this material reliably prevents crushed stone from being pressed into the ground. If geotextiles are laid between the bottom layer of crushed stone and the top layer of sand, then this will reliably insure the sand from seeping into the crushed stone layer.


The advantages of using DORNIT geotextiles in landscape works: