Road construction
Your application has been sent!
Our specialist will contact you shortly.
Feedback form

You must accept the terms of the public offer 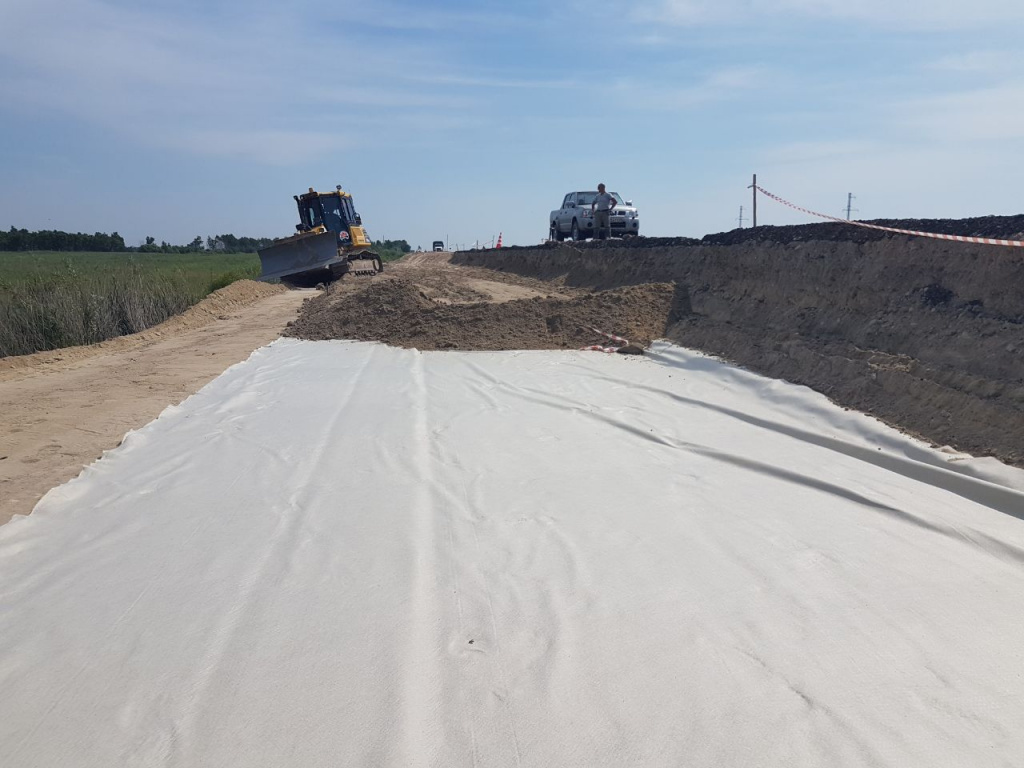 DORNIT geotextiles from TECHNOPLAST are successfully used in many areas, including road construction. The universal technical qualities of this material were appreciated by builders in almost all regions of the Russian Federation.

The main argument in favor of using DORNIT geotextiles in road construction is the high value of its modulus of resiliency. Due to this, the breaking load threshold for DORNIT geotextiles is quite high. At the same time, the material has an obvious economic profitability, which makes it extremely popular with road builders.

The use of geotextiles allows to resist one of the main problems of road workers - the occurrence of wheel tracking on the roads. In the course of numerous studies, it was revealed that an unreinforced road base causes deformation of the asphalt concrete layer in 81% of cases. If, initially, at the construction stage, DORNIT is built into the base of the roadway, a huge number of problems can be avoided in the future. This material provides an even distribution of loads on the roadway, thereby preventing wheel tracking.

DORNIT also suits well for the formation of a water-repellent layer. It is able to firmly hold together a sequence of road layers, forming a single whole from them. This is especially true on uneven areas where water stagnation can form.

Polymer porous flooring not only prevents the washing away of fractions (crushed stone, sand), but also significantly accelerates drainage. At the same time, all fractions remain in place, which insures the road surface from the formation of potholes, ditches and dips.

DORNIT geotextile is resistant not only to moisture, but also to sudden temperature changes. It is also not afraid of aggressive environments (alkalis, salts, resins, acids), due to which the service life of road surfaces is significantly extended.

The advantages of using DORNIT geotextiles in the construction of roads and highways: